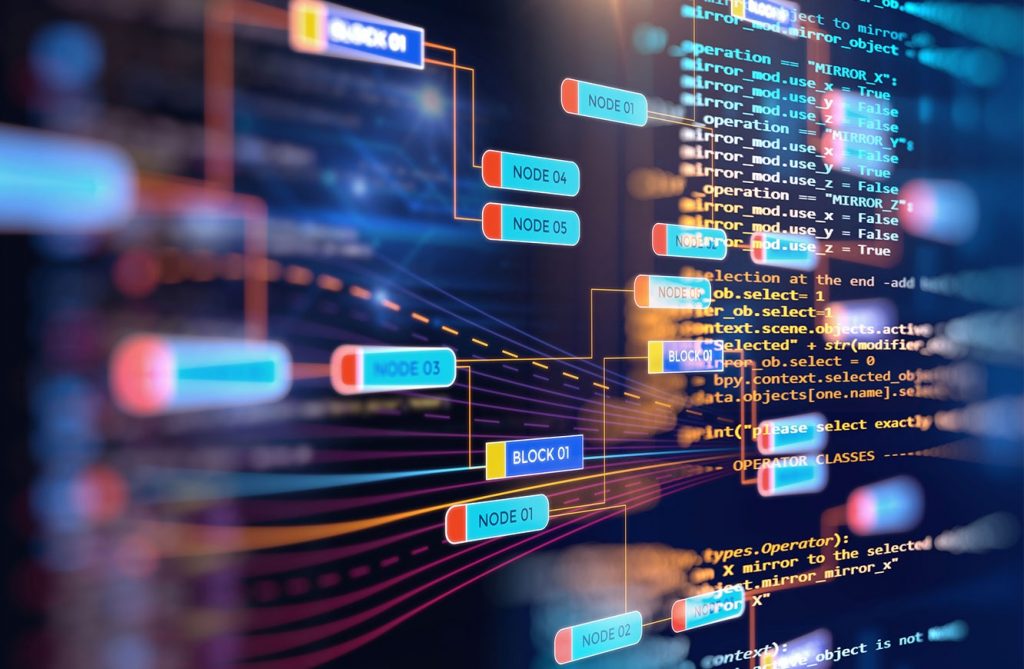 A backdoor is a means, through which cybercriminals again unauthorized access to a computer, network, or any networked device. Sample this situation – A burglar tries to get into a house. He finds out that there is an alarm system and advanced security on the front. However, he gets lucky and manages to get entry, through a backdoor that was unlocked. If the burglar is smart, he won’t try to steal all at once. Instead, he can come back again, and cause a second attack. Backdoors in context of computer work in a similar way.

Backdoors are often malicious, but there could be exceptions. Companies often need to have genuine backdoors to ensure that employees & customers can access their accounts, devices, or networks, in case they lose credentials. However, for hackers, backdoors are created through malware, mainly through trojans. Trojans come off as genuine software, so users are tricked into installing the same, and once they grant access, hackers continue to do the damage. Backdoors can be used for stealing data, for causing further malware attacks, to spy on user activities, or to launch DDoS and ransomware attacks.

If a backdoor attack is detected, the first step is to align the device or network entirely. Ask your employees to shut down systems and disconnect from the network/computer. Inform your IT team, and depending on the kind of compromise, your business may have to inform authorities. Nevertheless, it is critical to have an incident response plan, so that employees and managers know what steps to take, in case a backdoor is detected.

Backdoor attacks are preventable, as long your company chooses to be proactive, rather than just being reactive.