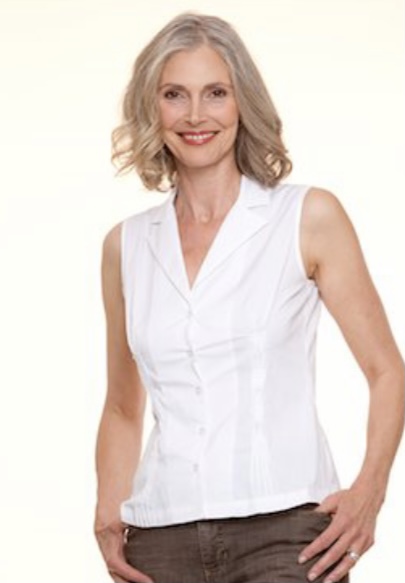 Ronnee Strickland, 68, a former business owner, attorney and champion for those most in need, passed away Wednesday, May 12, at Crozer Chester Medical Center after suffering a stroke.

Ms. Strickland, who retired last year, was a biochemist when she first began her career. She began several eponymous businesses, mostly in support of legal professionals, wore many hats, while earning the respect, admiration, and affection from many. Sadly, when a woman is very successful, as she found, you also make enemies. This always hurt her deeply and she fought this with kindness at every opportunity and gave much effort and money to nonprofits trying to help young and upcoming professional women bypass some of the problems she had encountered. She started a nonprofit whose goal was to give psychological support to such women. She always said that her biggest failure was not understanding why women cannot be more supportive of each other. She hated leaving that issue unresolved.

Her career was extraordinary not just for her longevity but also her work as a scholar, administrator, and mentor to new generations. Her energy was boundless and she did more in a day than most people do in a year.

“It was remarkable also because of the way she served — with grace, humility, a deep reverence for the unfortunate and a genuine care for the individuals who comprise our community, rich or poor. I know I am not alone in finding it difficult to imagine life without her,” stated her lifelong friend Janet Schmidt.

Ms. Strickland was raised in NC, the first of 5 children (3 adopted). She earned two BS degrees in the Sciences, a law degree and later a Ph.D. in Psychology. She was a Rhodes Scholar studying biochemistry for two years at Oxford University in the UK.

Her magic was felt beyond the doors of her office. There were few subjects for which she did not have an interest and she pursued them with a fervor not often seen. She could have a discussion with you, at your level, on almost any subject. She was often described as a Renaissance Woman. Her genius IQ probably contributed to a little of her success but her energy and vigor pushed her far ahead of the pack.

She was fortunately able to travel the world in the last 10 years of her life and was able to check off quite a bit from her bucket list. A favorite was her trip to Manchu Picchu but she traveled to more than 45 countries and was well on her way to fulfilling all her travel goals.

Sadly, this was cut short. And Covid meant 3 of her trips were canceled.

“Ronnee was gracious, a true intellect, wildly humble, an avid supporter of women, an amazing teacher, a lover of everything life has to offer, and just a damn fine human being,” said Stark Saumbers, another of her long-time friends. “Thank goodness she lent so much of herself to all of us. It means she will always be a part of us.”

She is survived by a large and loving family.

A memorial service will be held at a later date.

Donations in her memory may be directed to the Duke University Scholarship set up in her name, endowed by her largesse to enable girls from middle income families to attend medical school without the worries of how to finance this expensive endeavor.