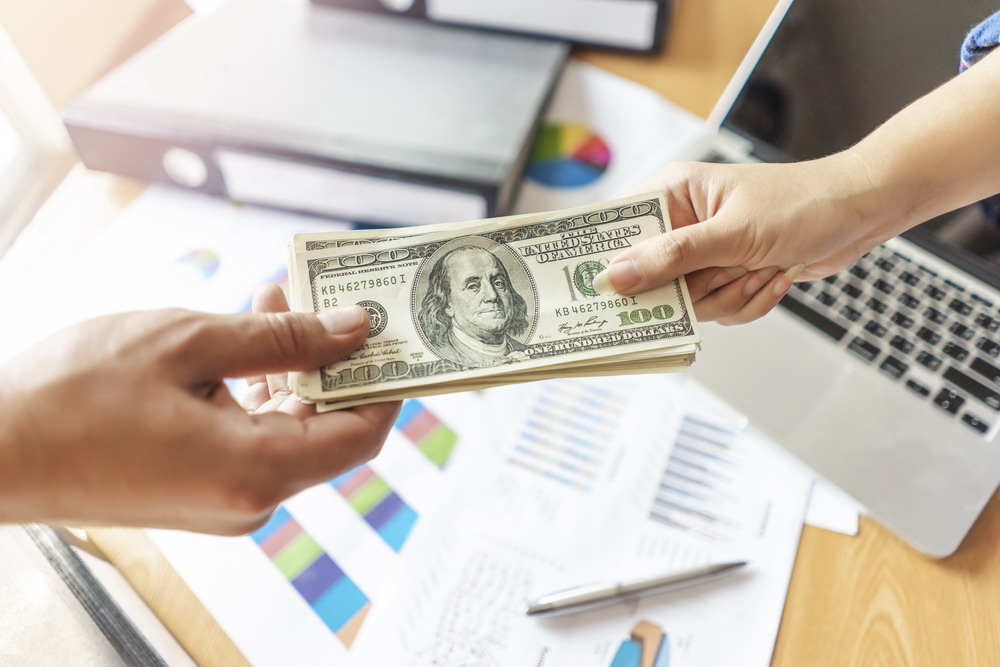 Imagine being able to bring up an app on your smartphone and immediately pay yourself in the middle of your current payroll cycle. If you have seen the TV or internet ads, you know this isn’t just a pipe dream. It is actually reality. Moreover, we are likely to see on-demand pay become more popular as time goes by.

In light of the COVID-19 pandemic and America’s attempt to reopen, it is curious to ponder whether or not on-demand pay is about to take off. As much as the pandemic has harmed the economy, it could also lead to some very good changes. One of them could be the proliferation of on-demand pay as an employee benefit.

On-demand pay is essentially an arrangement between an employer and a pay provider designed to give employees access to a certain portion of already earned pay before the next payday. To illustrate, let us imagine a fictional employee named John. He normally gets paid every other Thursday.

Imagine John’s car breaking down on the Sunday before his next payday. He needs cash to buy the parts to fix it. Rather than missing work for the next four days, he uses on-demand pay to access what he has already earned. He buys the parts, fixes the car, and makes it to work on Monday.

When Thursday comes, he gets his full pay minus what he accessed on Monday. If his total pay were $500 and he advanced himself $300, his Thursday paycheck would be $200.

BenefitMall, a Dallas-based payroll and benefits administration provider, published a blog post not long ago discussing the biggest workplace benefits for 2020. Number one on their top-five list was on-demand pay. Part of their reasoning for ranking it number one is the relationship younger people have with technology.

Mobile technology, in particular, has given rise to the on-demand economy as a whole. Young people are used to being able to pull out their phones, launch an app, and instantly have access to what they want.

With that as the foundation, consider what it is going to be like as people start going back to work. A lot of young people are already financially strapped as a result of being out of work for so long. Asking them to work for another 2 to 3 weeks without seeing a paycheck is asking a lot.

Giving Them What They Earned

The entire premise behind on-demand pay is giving employees access to what they have already earned. That is no small thing. Remember, paying employees biweekly and semi-monthly is a relatively new phenomenon. Longer payroll periods were birthed out of the movement to outsource payroll to third-party providers.

Prior to the launch of the payroll industry, people were normally paid at the end of the week. And even before that, they were paid every day. Embracing on-demand pay hearkens back to those days when we did not expect employees to wait weeks to get the money they already earned.

Young people know this. They also know that most of what they want and need is readily available in the on-demand economy. They see no reason to have to wait to be paid. Having to wait makes even less sense to them at a time when so many workers are struggling to pay the bills.

It could be that one of the hidden benefits of the recent lockdown is a greater willingness to offer on-demand pay as an employee benefit. Do not be surprised to see more employers looking at it in the coming weeks and months.