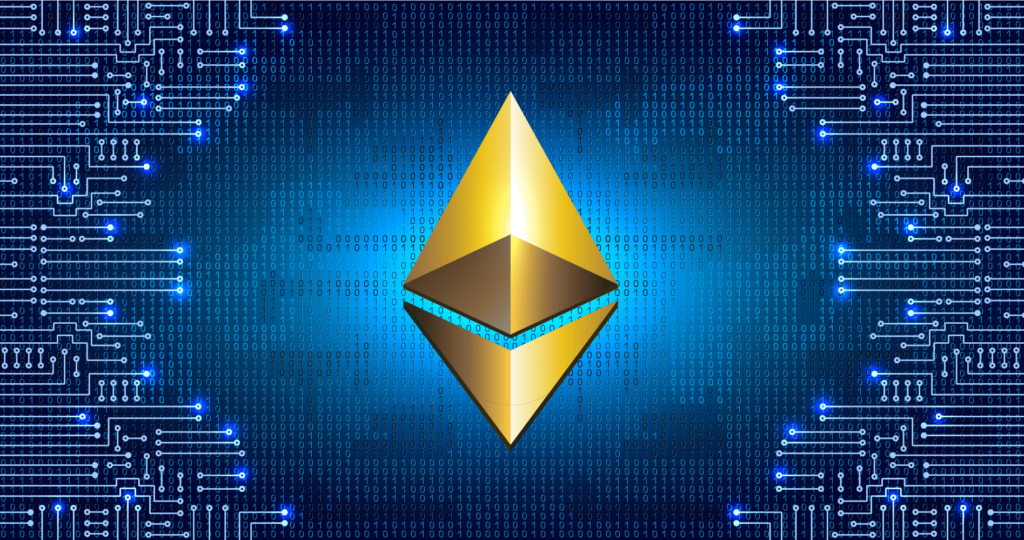 Vitalik Buterin, who was a software developer who worked with the bitcoin network, came up with the idea for the Ethereum network in 2013. He aimed for it to offer users more functionality when compared to bitcoin.

Just like the OG bitcoin, Ethereum network is based on the blockchain technology and is open and decentralized, meaning that there is no single entity that processes transaction or makes decisions about what happens on the network. The network was developed by the Swiss organization called Ethereum Switzerland GmbH and a Swill non-profit called the Ethereum Foundation.

The Network can Execute Smart Contracts

One of the biggest differences between the Ethereum network and other blockchain-based networks is Ethereum’s ability to run and execute smart contracts.

Smart contracts are a way of using a cryptocurrency to create agreements between parties on blockchain networks. Smart contracts do not add capabilities to regular contracts. Rather, they enable parties to create contracts in a way that does not require a lot of use or presence of a third party.

This means that two or more parties involved in the transaction do not know each other or do not trust each other to create a contract on the Ethereum network and the network will execute the contract as created, in a way that does not provide either party with a chance to deceive the other party.
When the parties enter the agreement on a blockchain network, the network will execute the agreement regardless of how the parties feel about it after entering into it.

Previously, many of the contracts that people and organizations needed to make needed to have certain supervision of a judge or a lawyer. This usually consumes much time, as well as expensive and complicated regardless of what takes place in the private or public sector.