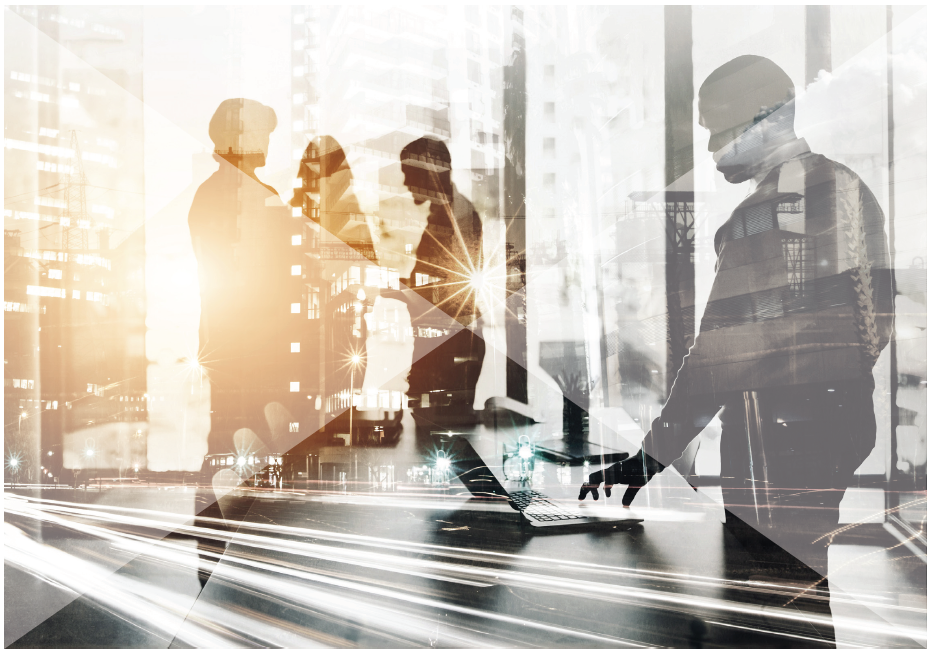 There are many questions and misconceptions about the impact of digital technologies on the future of work. Will robots replace humans? Will digital technologies create a new “digital divide” and increase inequalities between college graduates with easy access to the Internet and everyone else? Will African countries see new opportunities to create jobs, improve incomes, reduce poverty, and move up the development ladder?

These are some of the questions addressed in our new report, The Future of Work in Africa. We believe that African countries can benefit from digital technologies differently than other regions of the world. However, to seize this opportunity to secure a better future for all people on the continent, it is essential to prioritize certain key investments. For example, governments must focus on better designing public policies to promote competition, foster the development of worker and entrepreneurial skills, improve the productivity of informal enterprises, and expand social protection. Under these conditions, firms will have an incentive to do what they do best: invest to create more and better jobs.

The limits and promises of digital technologies in sub-Saharan Africa

Digital technology is disrupting many sectors of activity. In manufacturing, financial services, trade and hospitality, this technology is transforming business models and the skills they need. Just look at Amazon and Airbnb, which are leaving traditional retail and hotel businesses far behind. Yet, as the World Development Report 2019 points out, the threats to jobs posed by technology are exaggerated and not the same around the world. Indeed, while industrial jobs are being destroyed in advanced economies, they are being created in parts of East Asia and such jobs remain stable in other parts of the world.

Sub-Saharan Africa faces specific challenges that might be expected to limit the positive impacts of digital technology adoption. The level of human capital in African countries is very low for a young and rapidly growing population. In addition, more than 60% of the workforce is made up of ill-prepared adults who still need to work. The informal sector is particularly large in the region and differs from that of other parts of the developing world in its size and composition. The informal sector accounts for nearly 90 percent of total employment, particularly in agriculture, and includes both small and large enterprises. Finally, social protection systems in sub-Saharan Africa are inadequate and inefficient. About eight out of ten Africans have no safety net, no pension plan, and no other social protection system. Yet the disruption of labor markets caused by digital technologies, as well as climate shocks, fragility, accelerating economic integration, and demographic transitions, will create more social protection needs.

Despite these development challenges, we believe that the future of work in Africa can be promising. Given the very small size of its manufacturing industry, the continent will feel the employment effects of automation less than other regions in the coming years. In most African countries, demand is still low for products that are more common in other parts of the world, such as TVs and refrigerators. Therefore, the adoption of digital technologies will help companies reduce their costs and prices, which in turn promotes growth, job creation, and the manufacture of more affordable products, provided of course that they can be made by Africans. Finally, technologies designed to meet the productive needs of poorly educated African workers can help them become better educated and earn more. According to a recent study, as a result of improved Internet speeds in sub-Saharan African countries between the late 2000s and early 2010s, employment rates rose similarly for those with only a primary education and those with a secondary or even university education. This finding is encouraging, but more evidence based on broader data sets is needed to guide public policy in this area.

To reap the benefits of digital technologies, African governments, development partners, businesses, and other stakeholders must prioritize investments in at least three critical areas. First, governments should invest in designing more effective policies to develop the skills of workers and entrepreneurs. This includes creating a business climate that enables inventors and entrepreneurs to develop the digital tools needed to improve the productivity of not only the pool of low-skilled workers, but also those who will be assigned the new tasks that the adoption of digital technologies will make possible. At the same time, governments will need to increase investments in education, starting in early childhood, and in health care delivery.

Second, African governments and other stakeholders should invest in creating an economic environment that helps boost productivity and build the skills of both businesses and informal workers. Digital technologies can be used to facilitate access to markets, including the IT market, the purchase of inputs, the sale of products and access to credit. Public policies that aim to develop the formal sector of the economy should also target larger informal enterprises, whose commercial aggressiveness distorts competition with formal enterprises.

Third, governments should invest more in extending social protection, for example by improving revenue collection systems, using public expenditure reviews to make the case for rebalancing public spending toward social protection and employment, and coordinating development assistance more effectively. To make better use of limited resources and to overcome political resistance to safety nets for the poor, social protection should be part of broader national strategies on employment and economic transformation, rather than being confined to isolated initiatives. Finally, in an era of increased integration, investments in productivity-enhancing social safety nets, such as the Adaptive Social Protection Program in the Sahel, can be combined with a broader strategy to provide public goods at the regional level.

Digital technologies can thus play an important role in improving the future of work in Africa, provided that appropriate complementary investments are made in parallel.